Coaches at Tora-Kai School Of Judo 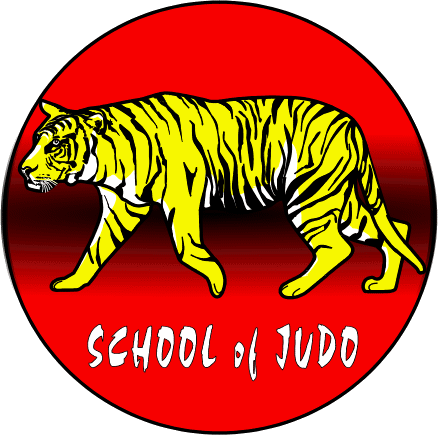 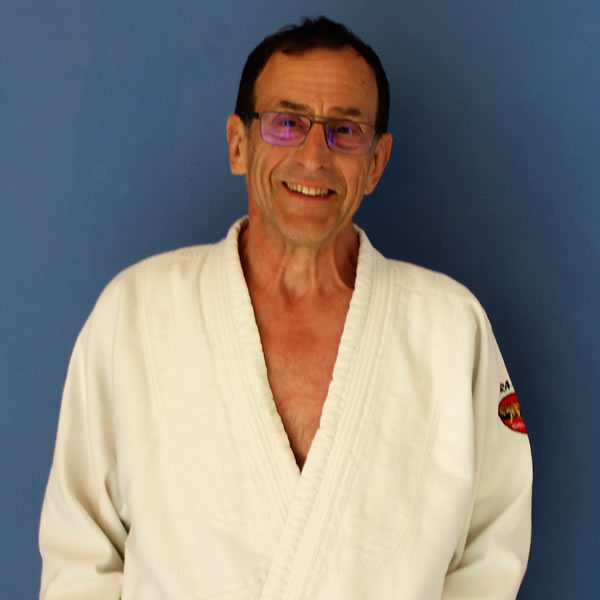 Adrian started his Judo career in Croydon where in the team as captain, the college won the National University team championships. I then was asked to train at the Renshuden judo academy, Trevor Leggett’s judo training establishment, this was as well as training at the famous Budokwai club.

I have been a Surrey county organiser, a Southern area committee member, a qualified examiner, coach, referee, self defence coach and for many years the competition controller for Tora -Kai judo club, which has been recognised by the BJA as the most popular judo club in the UK.

I am still to be found coaching a few school classes and attending the senior class.

To join his classes (listed below) and learn Judo, or for any enquiries, please give Adrian Pearman a call now on the number below.
Mobile: 07717 625 273
Email: jean-claude@torakaijudo.co.uk

Further details of these classes can be found on the School Judo Clubs page.